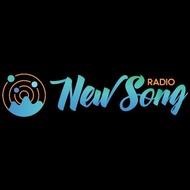 Saturdays 10:00PM to 2:00AM Eastern Time on WFDU HD2
INTRODUCING: THE NEW SONG RADIO INSTRUMENTAL EXPERIENCE! Sundays 2am-6am on WFDU HD2.
Floyd Cray is the host of New Song Radio, with music that is beautifully composed melodies that touch the spirit of people across the world.
New Songs are written and composed by singers & songwriters with a unified theme that transcends cultural and geographic lines. New Song Hymns are uplifting and inspirational.
Psalms 96:1 “Sing to the Lord a New Song; sing to the Lord all the earth. 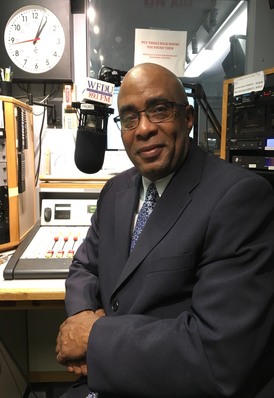 Floyd Cray Host of New Song Radio since 2008! He has be on 89.1 WFDU -FM HD1, HD2 and HD3  Being at WFDU over the years has been Amazing! Floyd Cray has been on the air for 20 Years at this station.  11 years doing New Song Radio. There is no better feeling that playing the New Song Music for the listeners world wide!
Ricky Martinez - Co-host
Sophia Lahlou - Co host
Justin Brown - Producer

Justin Brown is ecstatic about being a part of the New Song Radio Team. Justin does a bi-weekly segment called "Inside New Song Music" where Justin explains a New Song line by line to give the listeners a better understanding of the meaning of feature New Song. Everyone at the studio makes it really a fun place to work at and he thanks God for making him a part of something so awesome!
Robert Tachie-Menson - Phone Op
Copyright © 2020
WFDU(FM) is owned and operated by Fairleigh Dickinson University