Music Of The Masters 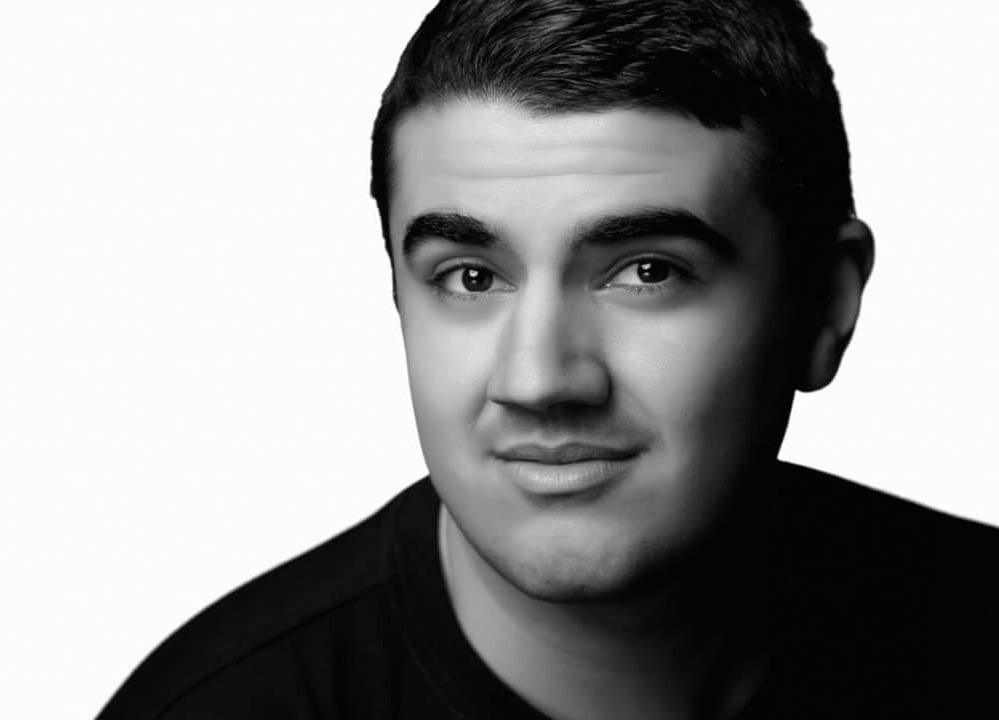 Frank Grillo joined WFDU in October 2016.  He currently serves as host and producer of “Music of the Masters,” airing Tuesday & Saturday afternoons from 2:00pm to 4:00pm on WFDU HD 2.  Grillo’s passion for classical music stems back to when he was a young boy, when he was introduced to the genre by his late grandmother Hedda Solá-Westhead.  He developed a deep love for the music immediately.  One of his favorite movies is Walt Disney’s Fantasia (1940) which fuses cartoon shorts and classical music.

Grillo delivered the morning announcements in middle school during the 2005-06 school year and also served as master of ceremonies for high school talent shows.

In 2014, Grillo, who is the tenth grandchild of legendary Afro-Cuban bandleader Frank “Machito” Grillo, named Salsa Warriors Radio, an Internet station born on Que Viva La Música.  The station (www.salsawarriors.com), with its twenty live DJs, has attracted listeners from over 150 countries around the world, with close to 100,000 fans listening in on apps alone.

Frank Grillo was born and raised in northern New Jersey where he still resides.  In his spare time he loves to shop and also spend time with his dog Cookie, a Shepherd-hound mix that he, his mom and grandmother rescued in 2006.

Music of the Masters features the works of giants like Mozart, Bach, Beethoven, and Vivaldi, along with some of Grillo’s other favorites including various members the Strauss family, Glazunov, Waldteufel, Weber and Poncheilli.  This music is simply timeless!